As part of a US group, Wabtec Netherlands is a supplier to the railway industry. Because the company develops configurations according to the made-to-order principle and also has its own purchasing-sales activity, it stores many different components in its warehouse.

After taking over three companies, Wabtec decided to centralise its Dutch activities in one service centre, specifically in Ede. Because the relocation of the old carrousel systems proved to be too expensive, two new carrousel warehouse systems were also purchased. These were higher and had deeper shelves than the old systems.

“When I joined Wabtec, they were in the process of organising the warehouse move”, says Supply Chain and Demand Planning Manager William Ruiter. “But because this seemed to be difficult and expensive, we ultimately decided to work with someone who had done this kind of thing before. At my previous employer, I had positive experiences with Jan who had managed a similar project on the basis of his eff-fill process. One small problem: the physical move was planned for 7 weeks later. But Jan visited us the same week and made a limited inventory to assess the feasibility of the project. He had previously moved a shelf warehouse to a shuttle system and a carrousel to a shuttle, but he had never outlined the process from carrousel to carrousel. So it was a challenge for him, too, but he did succeed. We received a step-by-step plan and from that moment on, everything went smoothly, both the preparation and the physical move itself, which Jan also guided us with. We moved right on schedule at the end of November and the following Monday we were able to get back to work.” 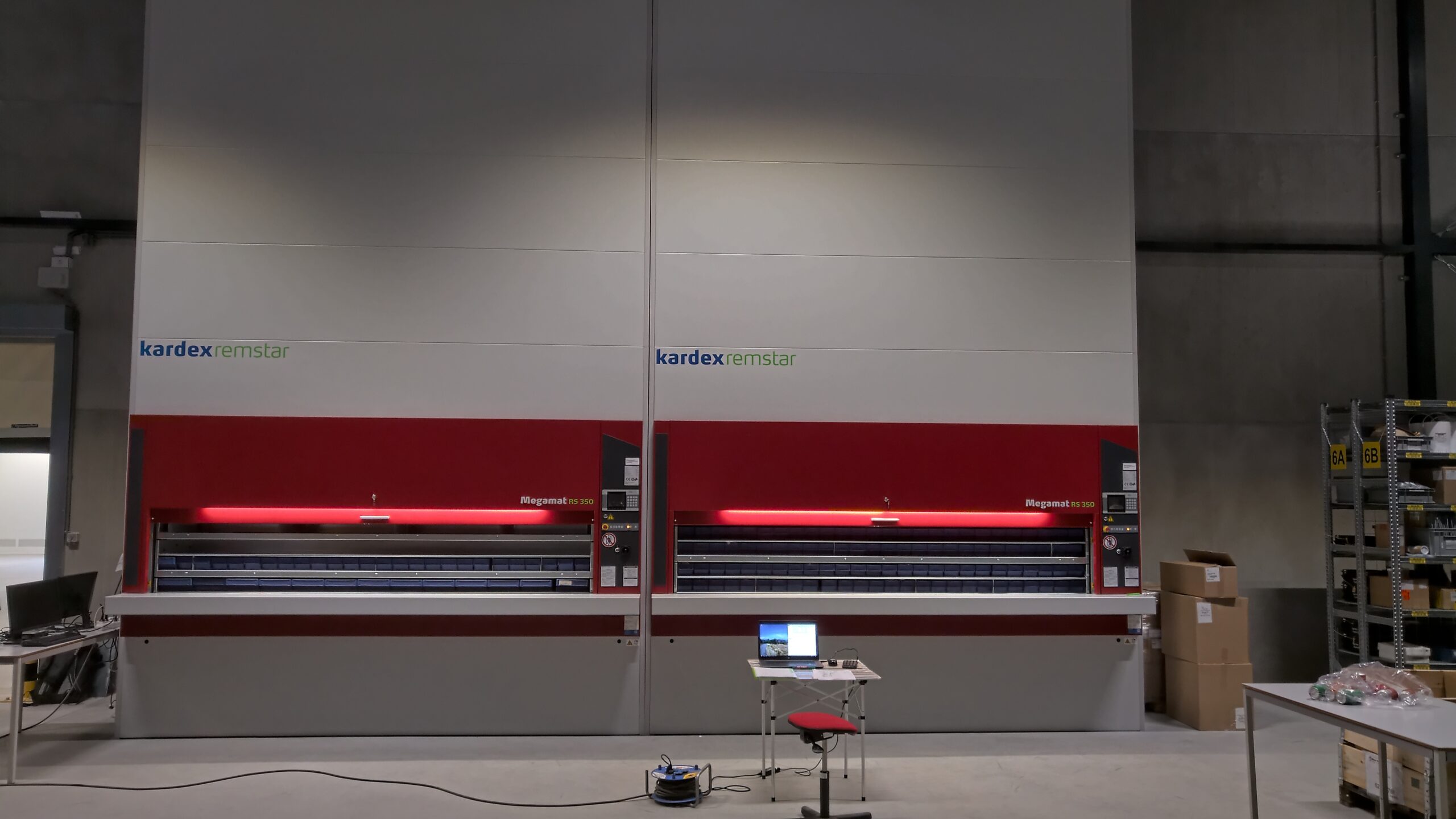