De Jong DUKE is a Dutch manufacturer of coffee machines. The company has offices in the Netherlands and the United States. When they recently moved to a new building in Sliedrecht, a shuttle warehouse system was put into use. The company opted for a minimum of downtime and was guided by Jan De Graeve for the warehouse filling.

“Because we wanted to limit the inconvenience caused by the move and had no experience with filling warehouse racks ourselves, we asked Jan to oversee the preparations,” says Stefan van der Stelt, Continuous Improvement Engineer. “We were able to provide him with all information on the items via a template, which he then used to calculate the ideal warehouse layout for us. In the meantime, we regularly kept in touch and we could always contact him if we ran into a problem.

Because we wanted to go very quickly, on the day of the move, at times we had to just set aside a ‘problem item’ and deal with it later. As a result, we still needed to make stock corrections here and there, but that’s nothing compared to the time that we saved. Some companies prefer to fill a new warehouse in phases, taking weeks to do it. We, on the other hand, wanted to get it done fast so that we could deliver to our customers again quickly. Jan helped with this by thinking along with us during the preparation and by taking action if we encountered any problems. We also found his extra check afterwards to be very valuable. We would definitely recommend his service to companies that want to limit the disruption of a move.” 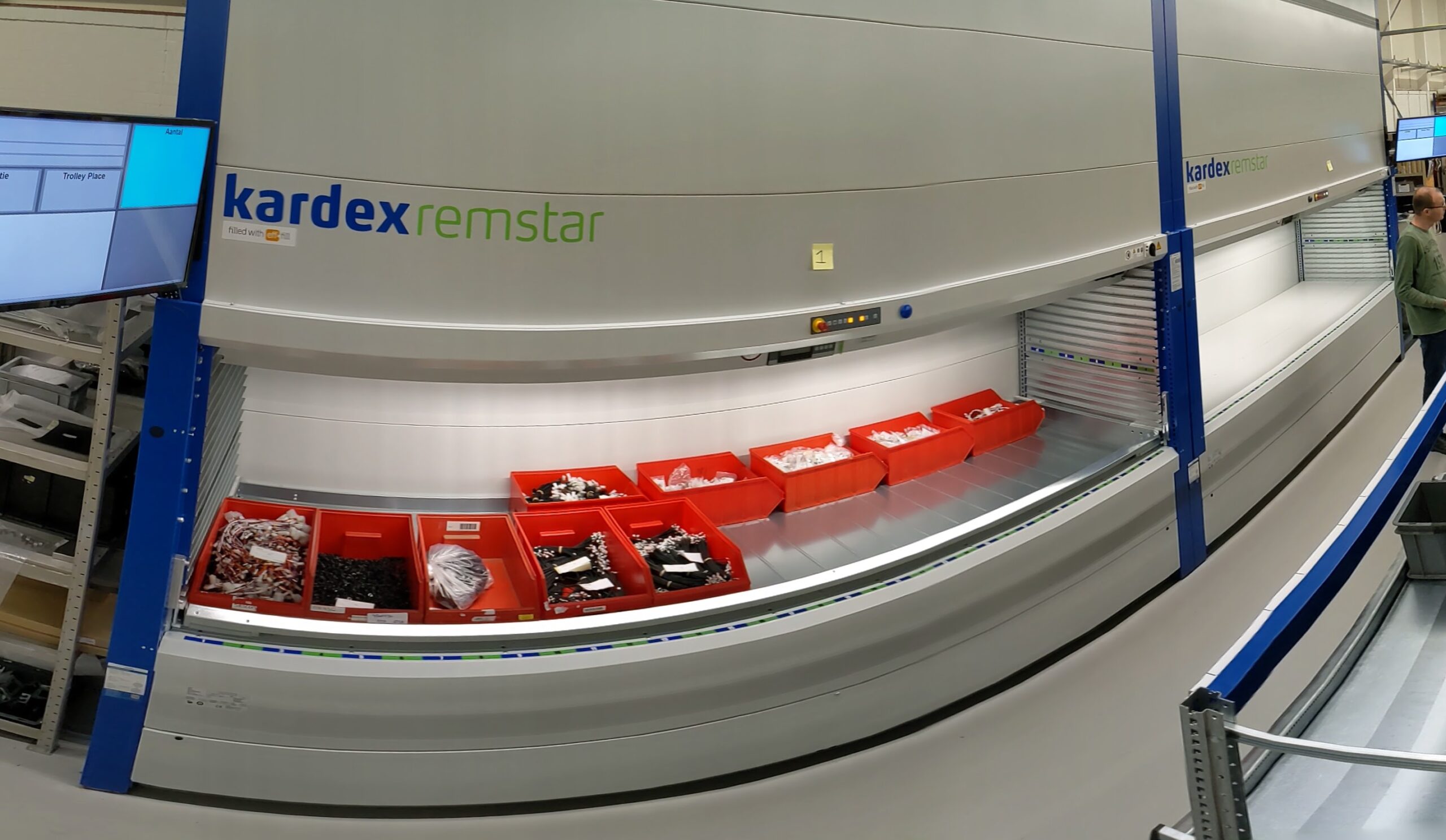 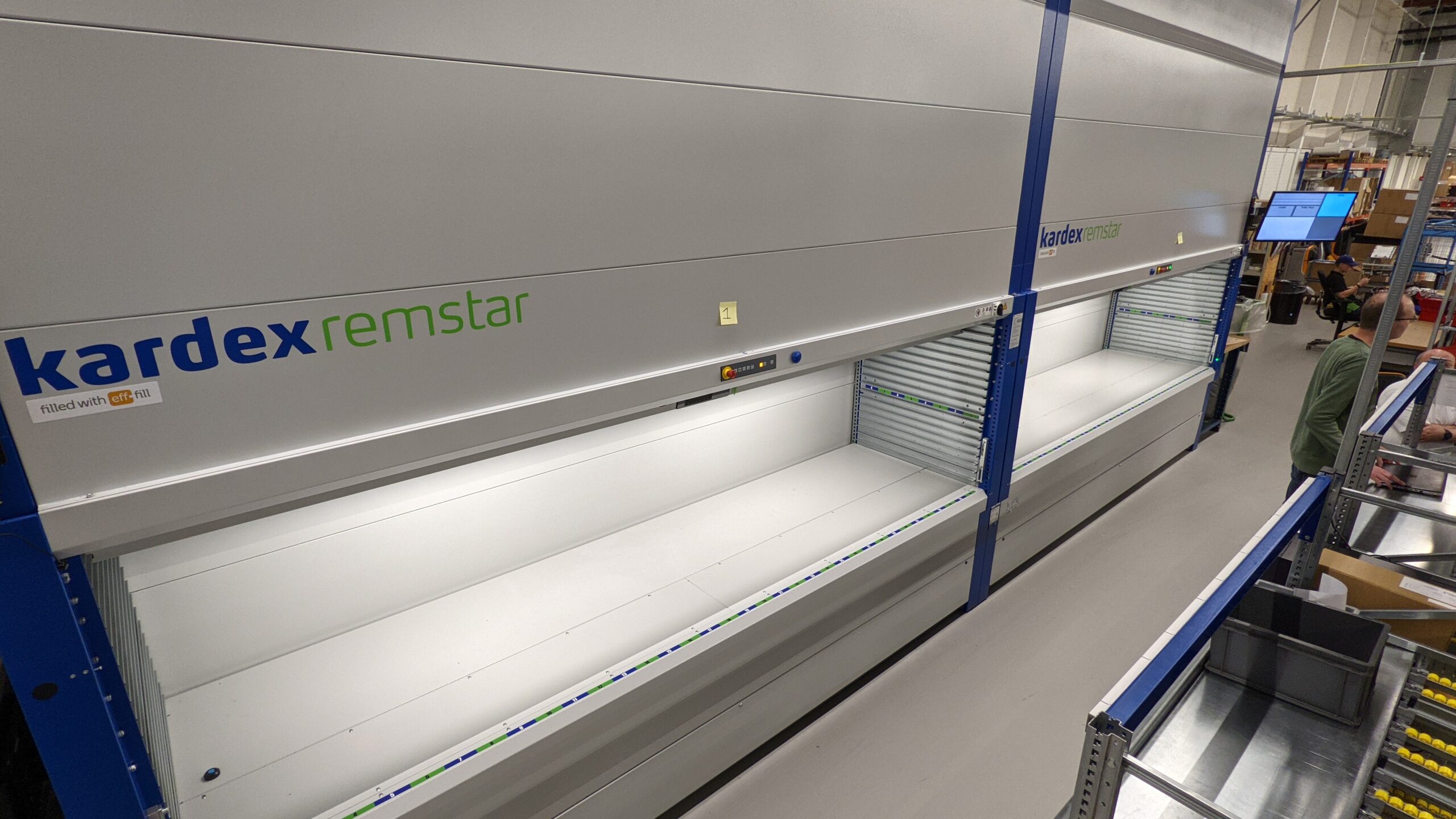